Ron Perry graduated from the United States Military Academy at West Point in 1997 where he studied Systems Engineering and Military History. He began his construction career as a project engineer for a large general contractor in 2005 after eight years in the Army. His reputation for client satisfaction created the natural progression for what is now known as Perry Construction Management. 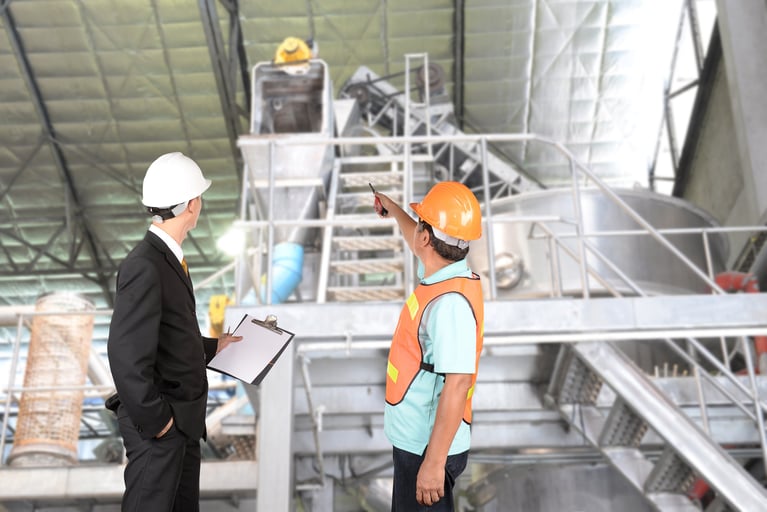 Hiring Best Practice to Include in 2021 Capital Project Plans

If 2020 has taught us anything, it's that there's no such thing as predictability. This is most...

OSHA Fines Increasing for Coronavirus Violations: Over $2 Million and Counting

Since the start of the COVID-19 pandemic, Perry Construction Management has prioritized keeping... 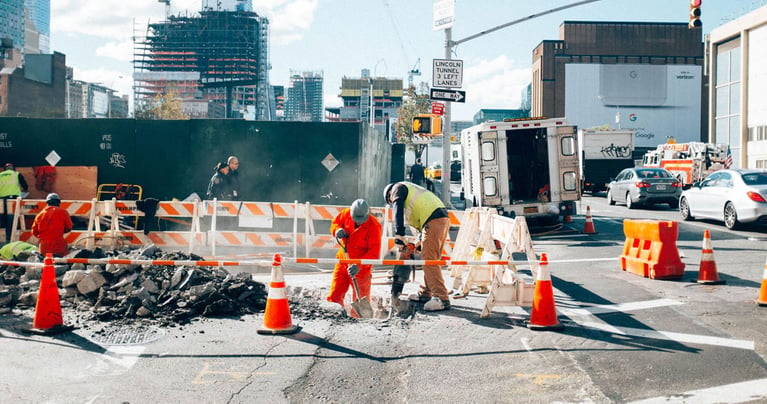 Race to the Finish: Getting Your CAPEX Projects Done By End of Year

Back in May, Perry Construction Management published a blog outlining the importance of securing...

Plant-based products are quickly becoming a dietary staple. Once considered periphery or even... 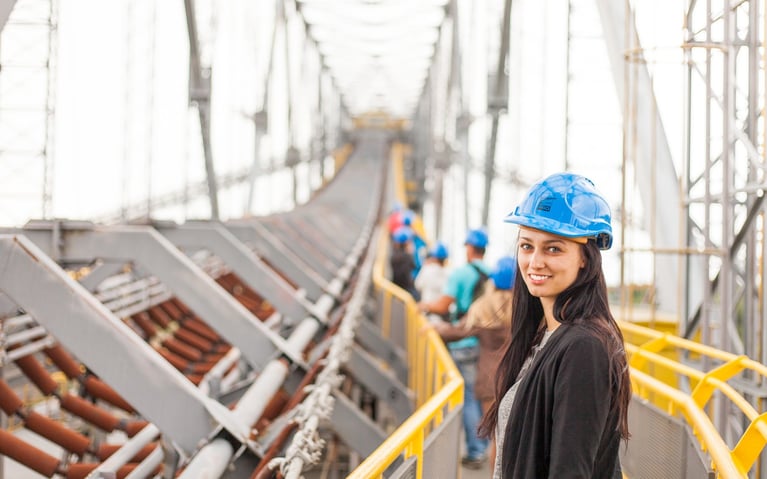 The Strong Foundation Approach: Early Engagement With an Expert Leads to Increased Success

Construction managers have always proven a vital resource for food and beverage manufacturers... 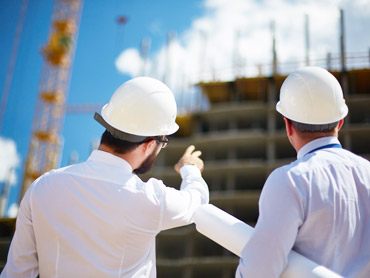 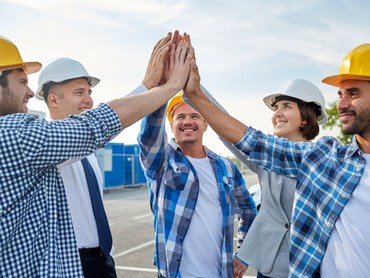 Construction managers must connect, communicate, and collaborate with a wide range of...